Gives Obama a Fit of Pique —

And Now Comes the Hard Part:

After an election worthy of the American 1948 Presidential campaign, in which the media overwhelmingly proclaimed Thomas Dewey the victor over Harry Truman well before the vote was taken, the people of Israel surprised the pollsters and gave Bibi Netanyahu, Likud and the center-right a renewed electoral mandate.

What this means is that Israel’s serious, widespread, and growing security concerns—from the IS terrorists in Syria and Iraq to Hamas in Gaza and Hezbollah in Lebanon (and now Syria), to the al-Qaeda-linked anti-al-Sissi terrorists in Sinai, and above all to the Iranian Islamist regime’s nuclear drive—trumped social and economic concerns. In the wake of Bibi’s victory. however, Barack Obama and his Administration have “gone viral”. This began with their negative reaction to Netanyahu’s powerful “bad deal” Congressional critique of Obama’s imminent nuclear pact with Iran, and, and now after, continued with an Administration-led anti-Bibi campaign during the Israeli elections.

When the favored leftist Zionist Union lost, the Administration and its major-media chorus jumped on Bibi’s campaign observation—commonsensical enough, given Palestinian divisions and “peace-process” rejectionism—that there would not be a Palestinian
state if he were re-elected. It focused too on his statement that the Arab parties were going to the polls “in droves”…

(Prof. Frederick Krantz is President of the Canadian Institute for Jewish Research

and Editor of its ISRAFAX journal and Daily Isranet Briefing.) 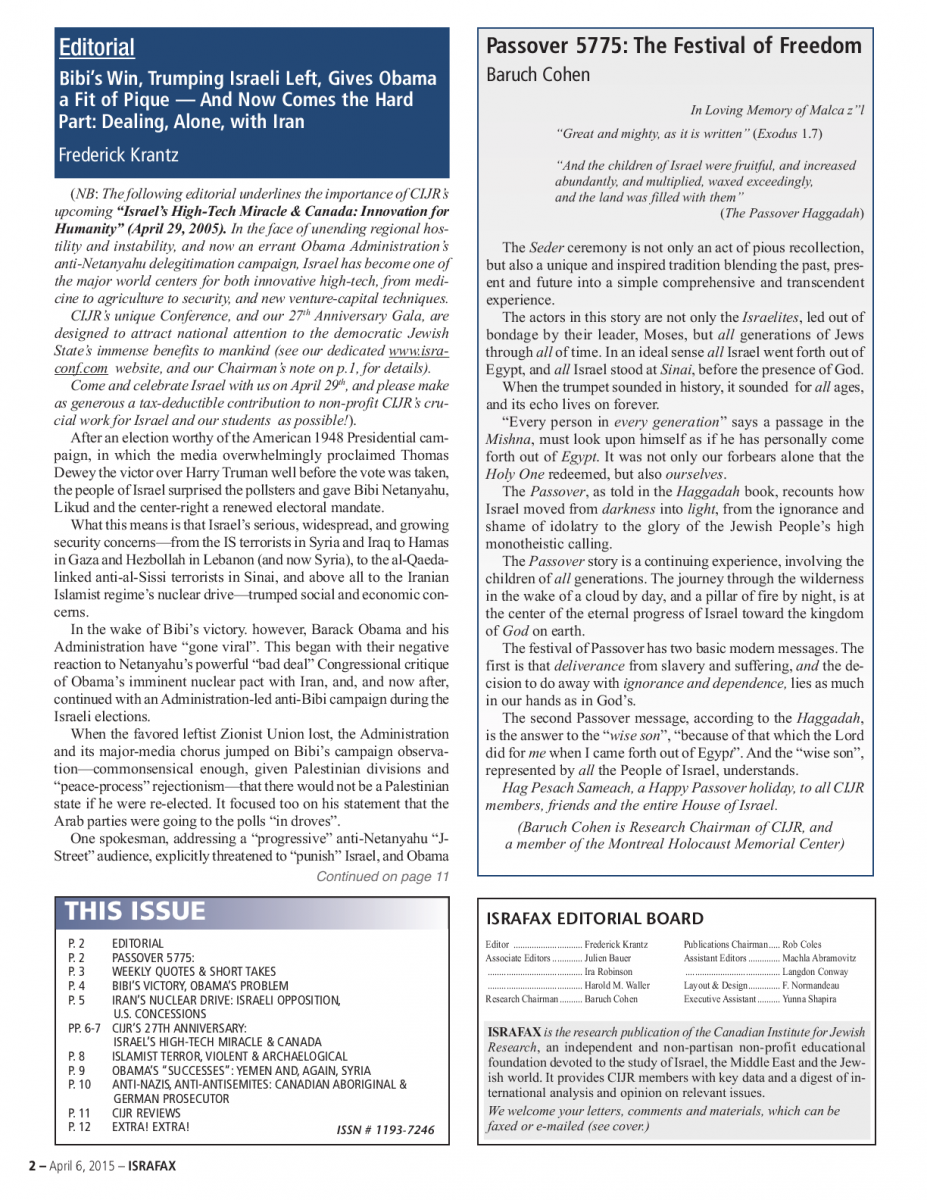 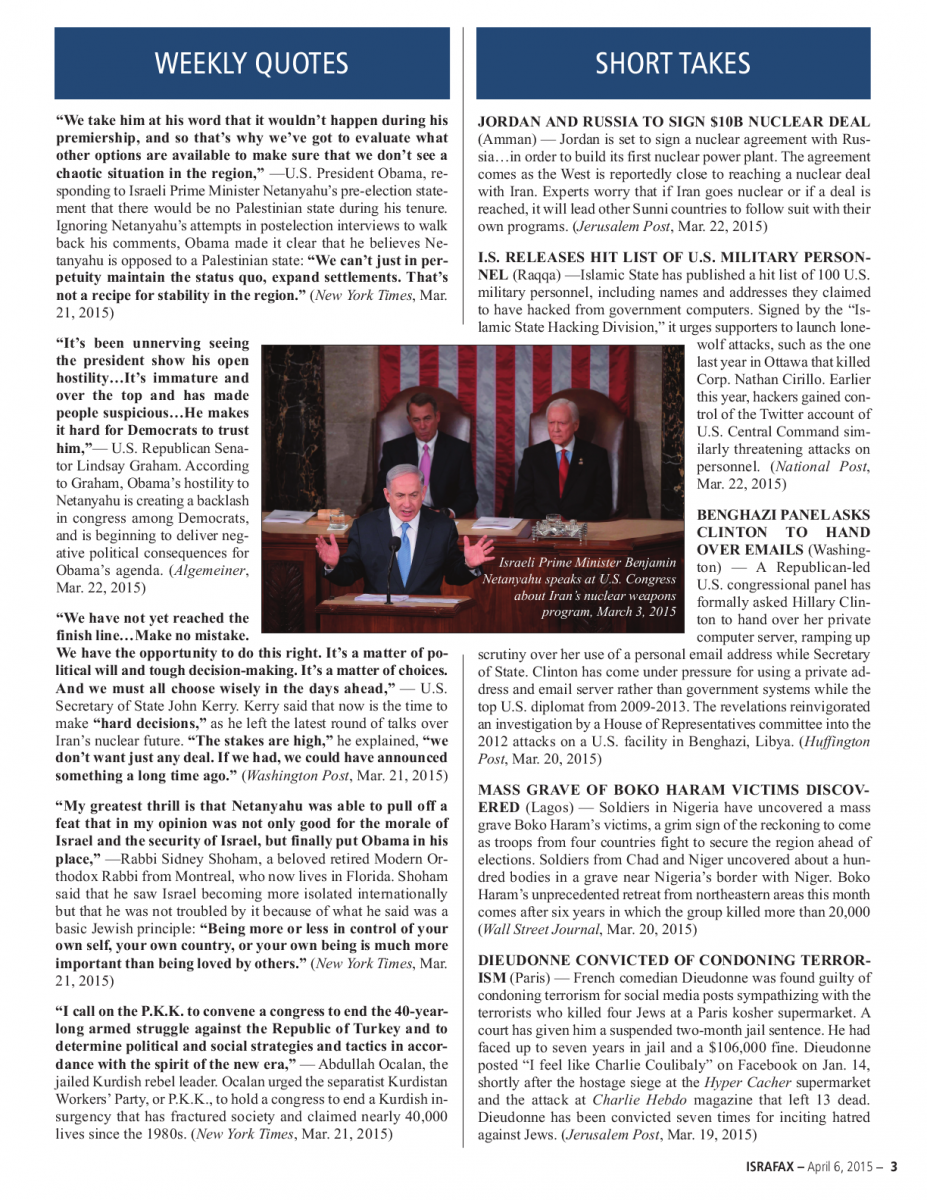 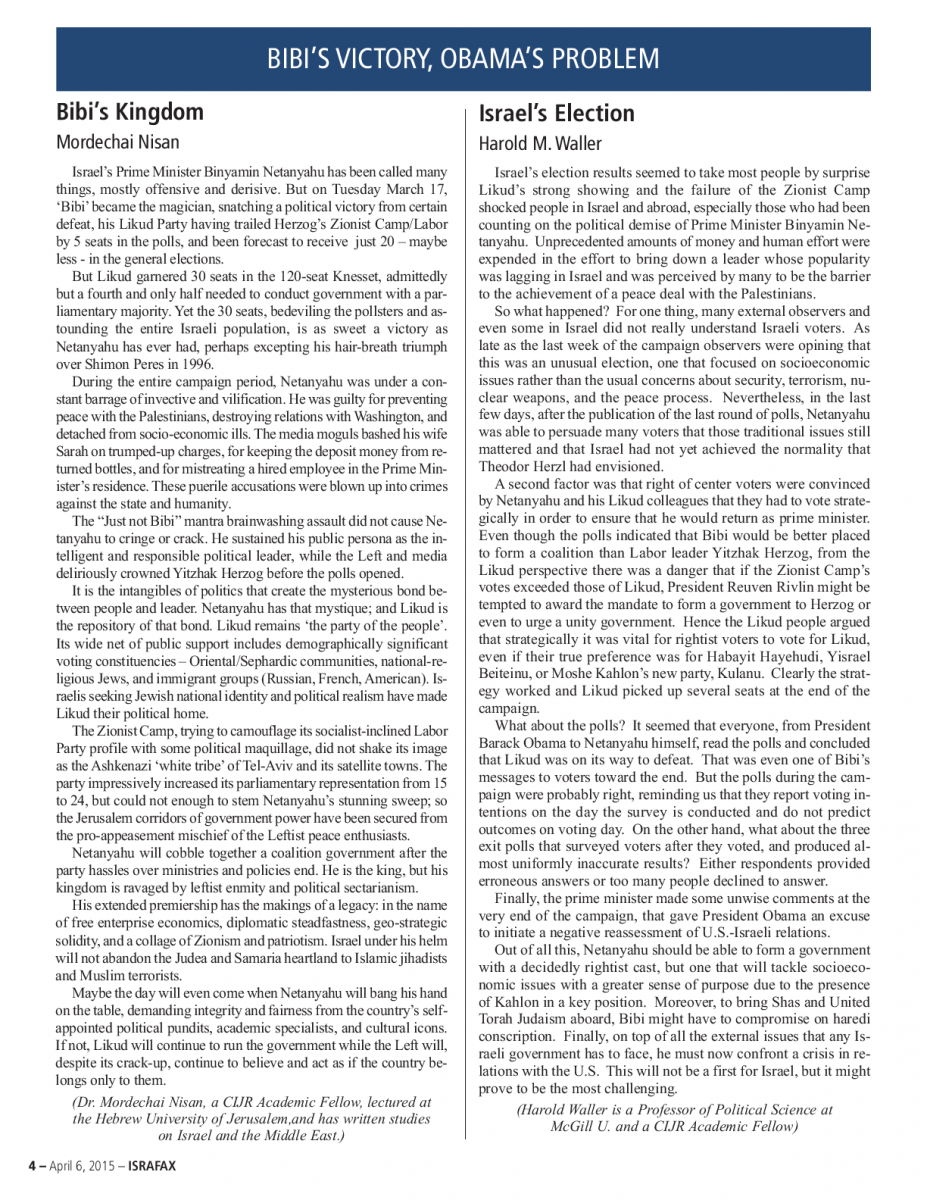 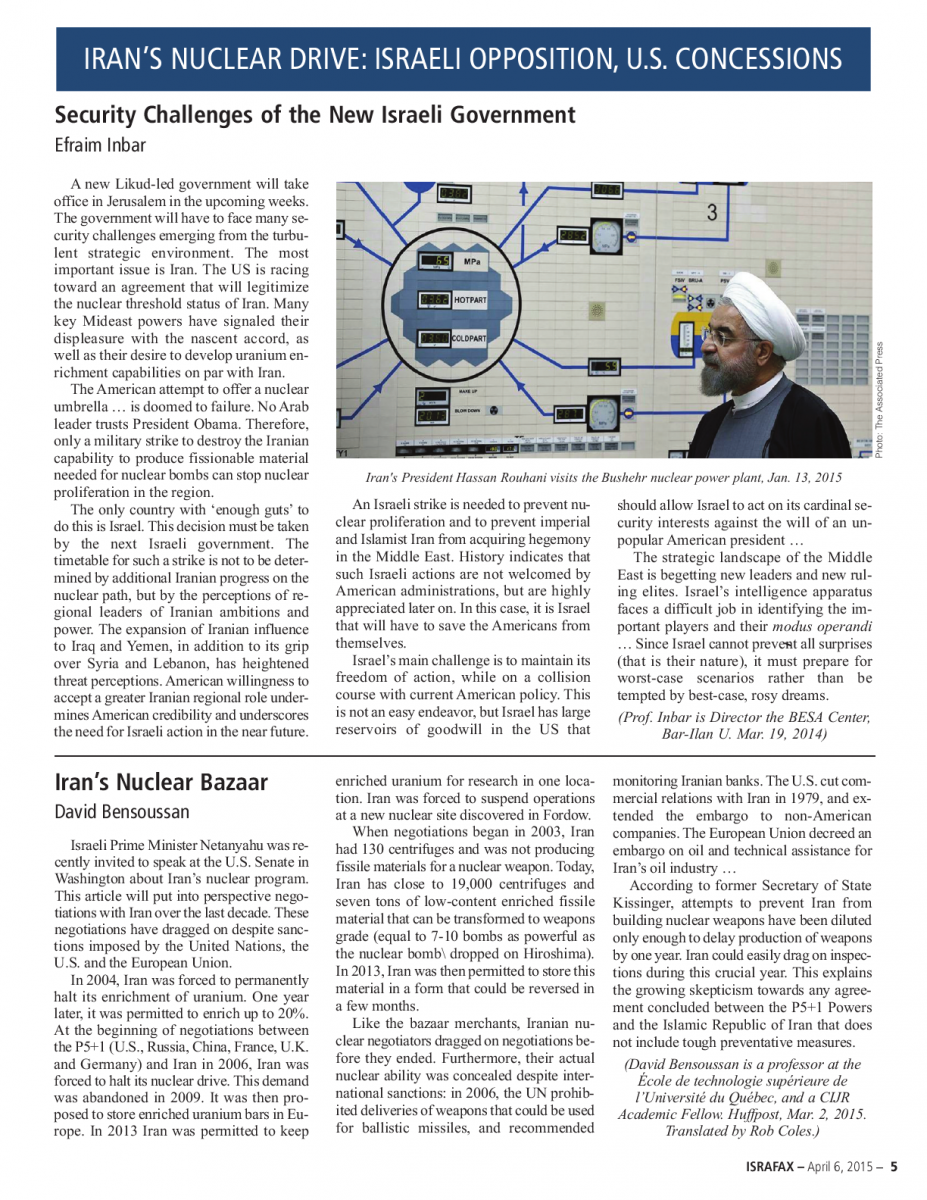 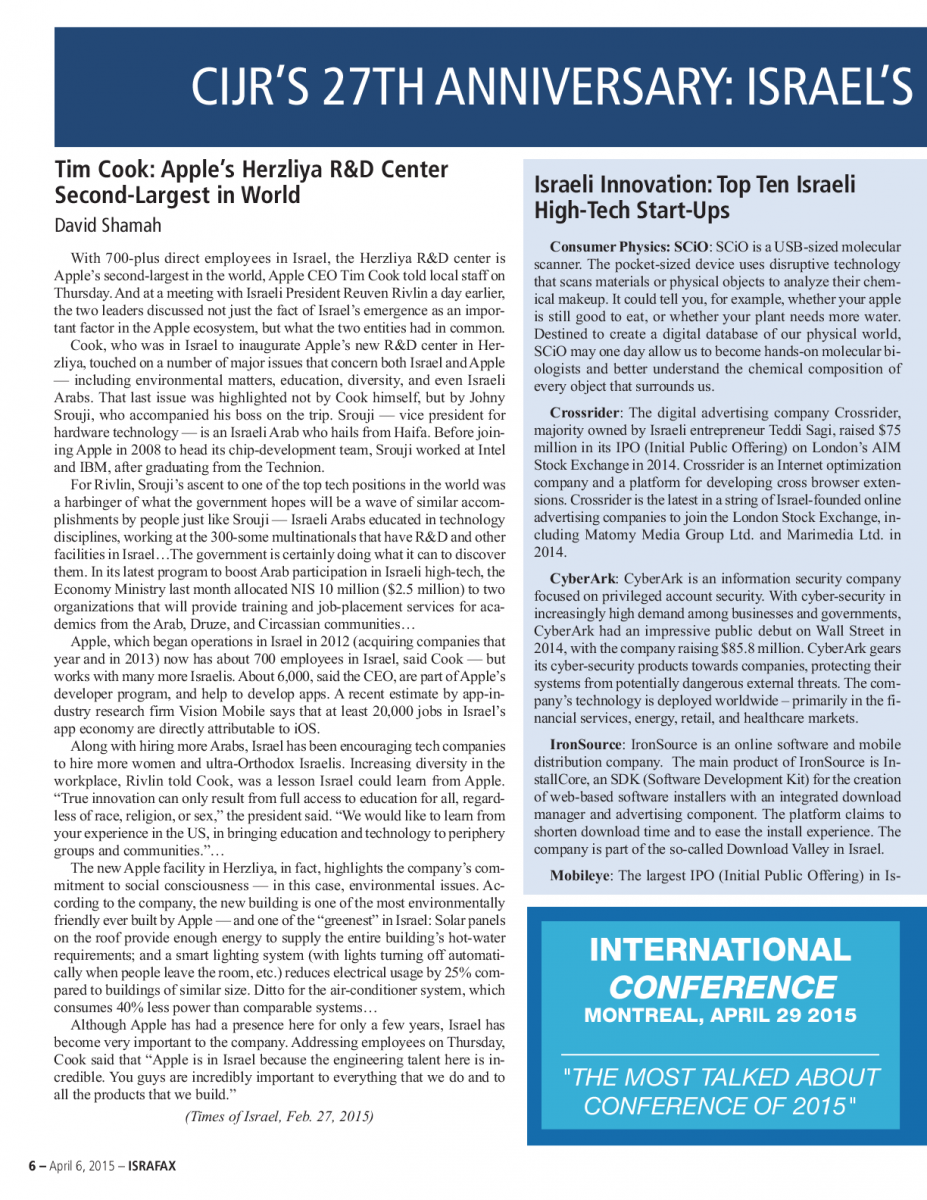 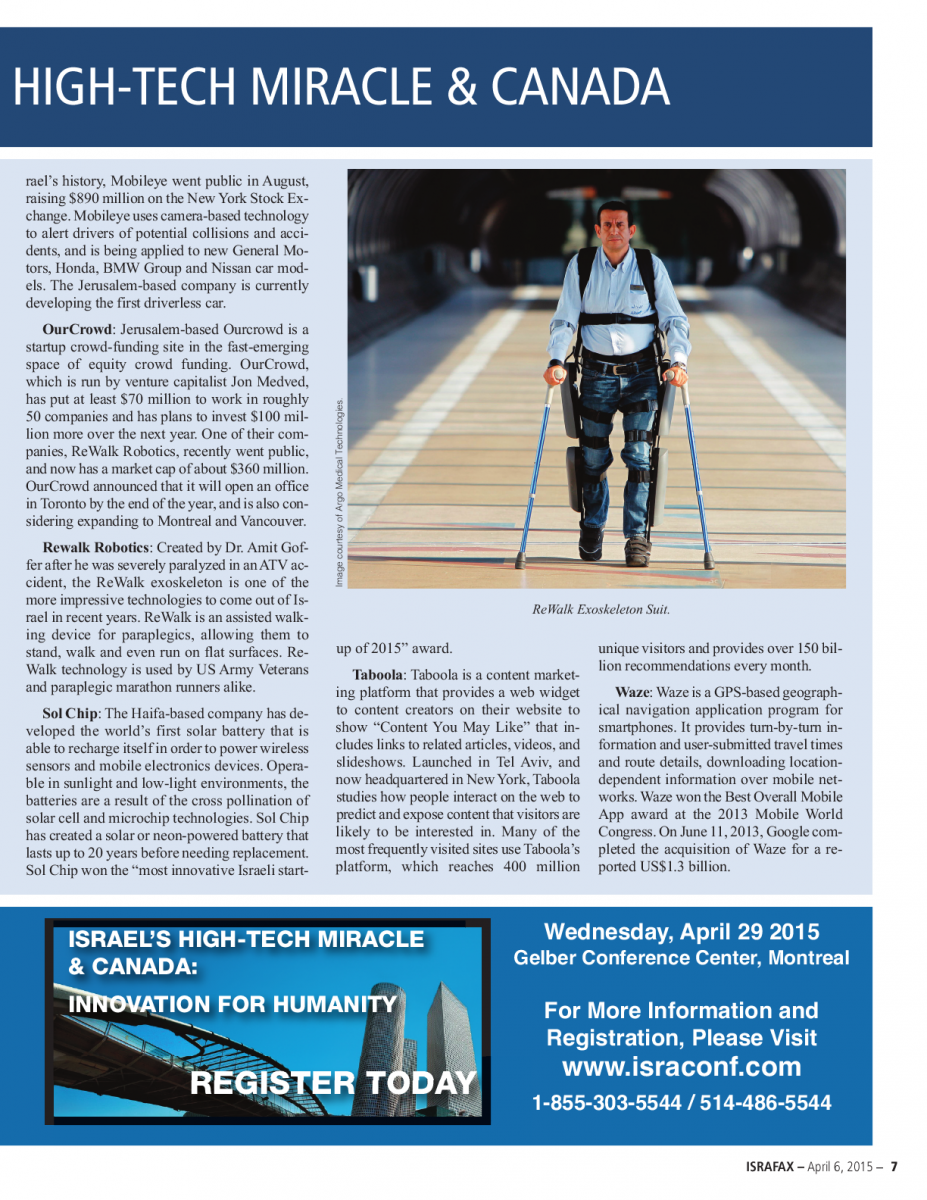 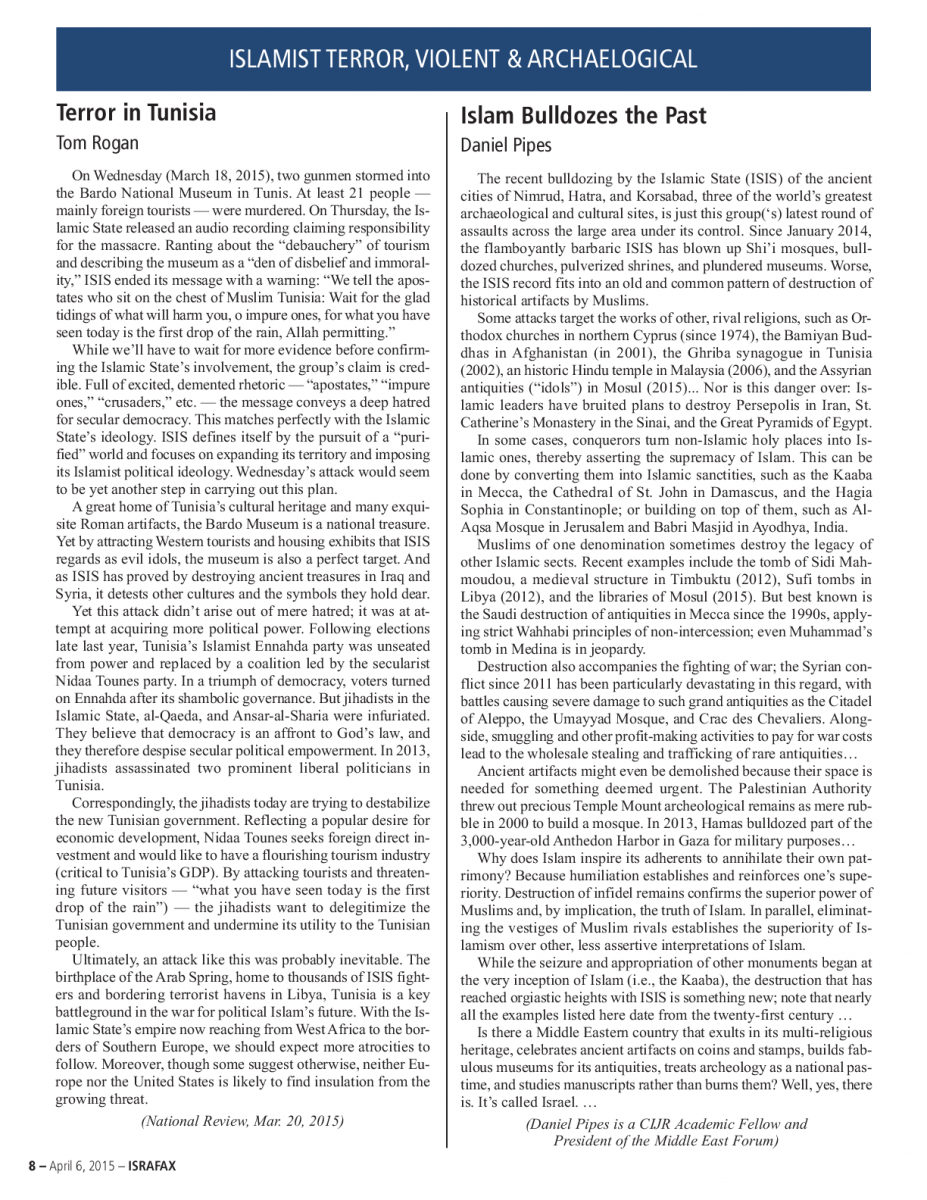 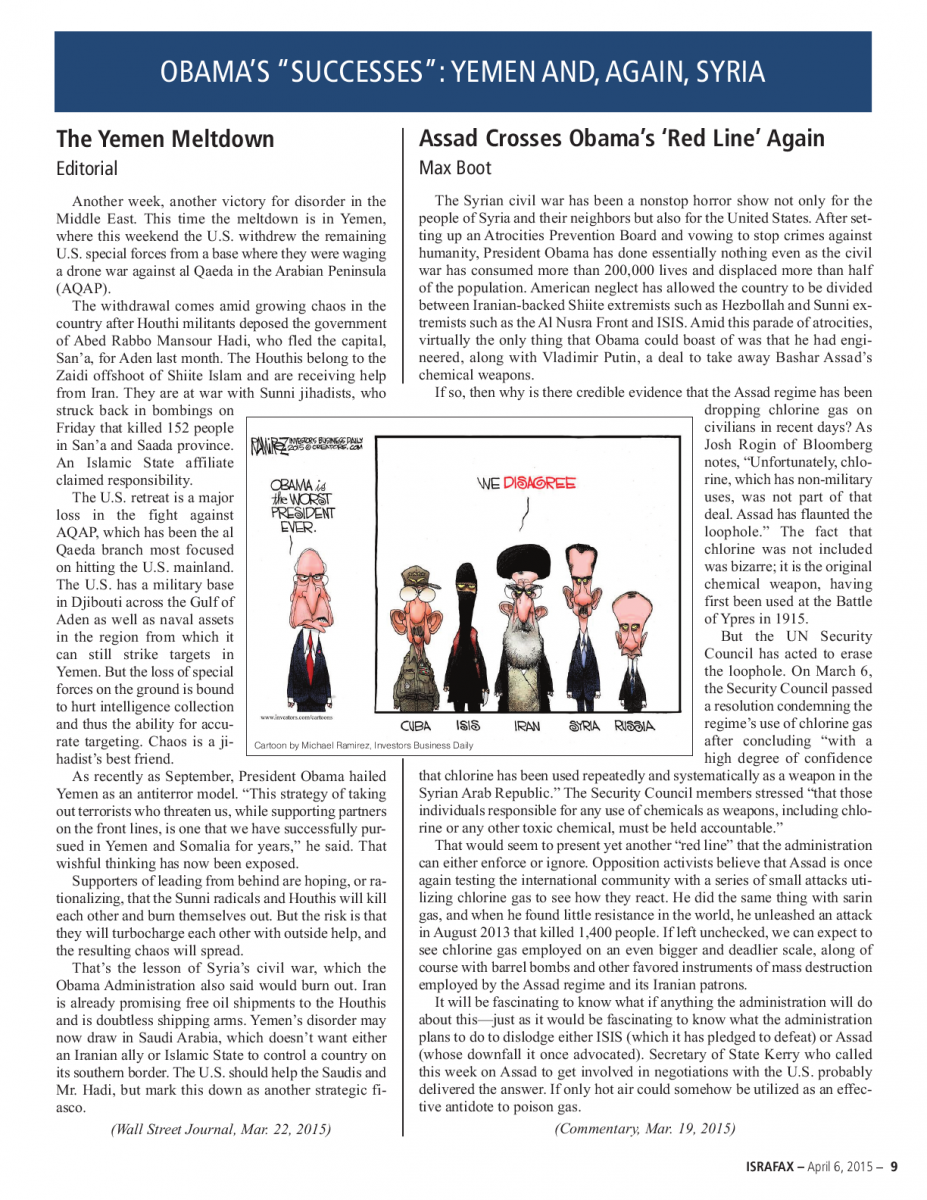 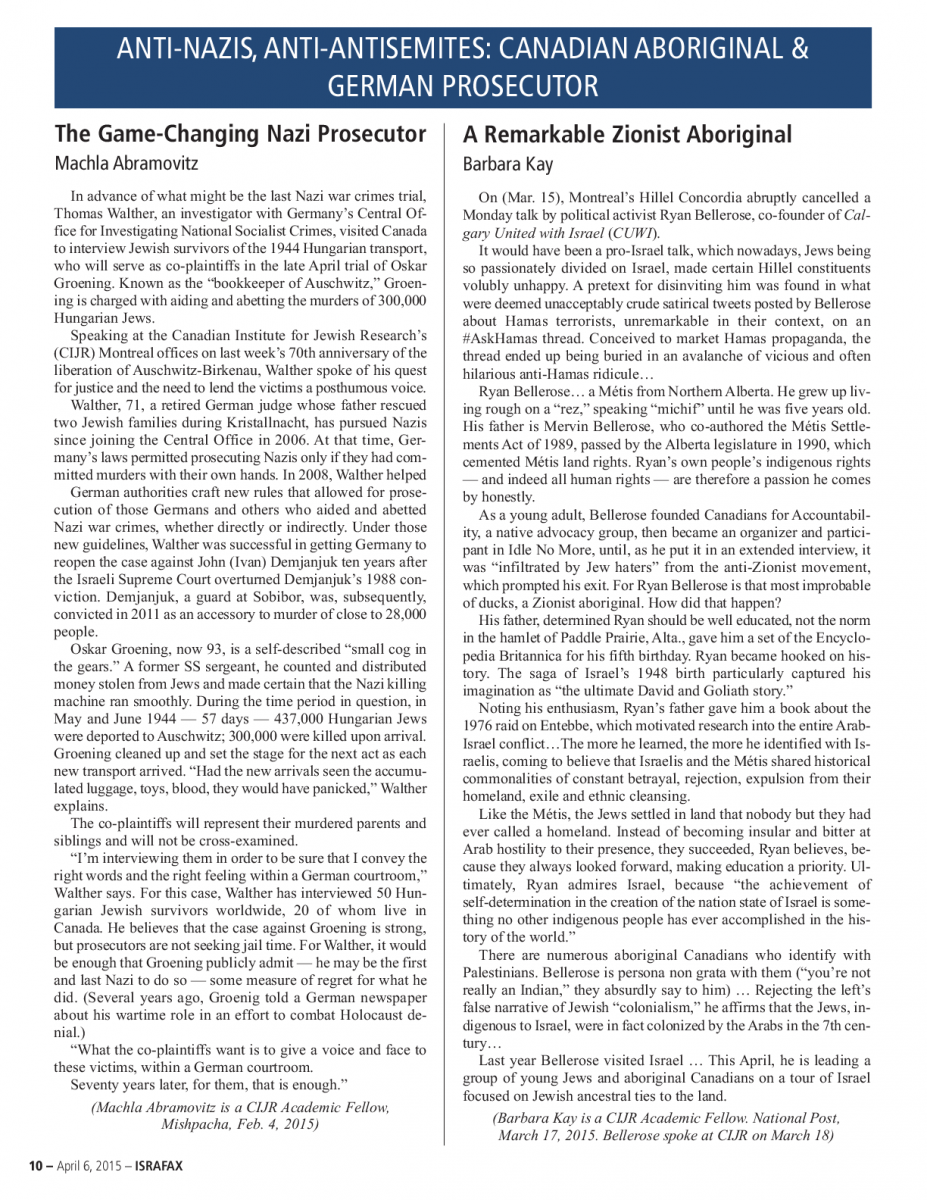 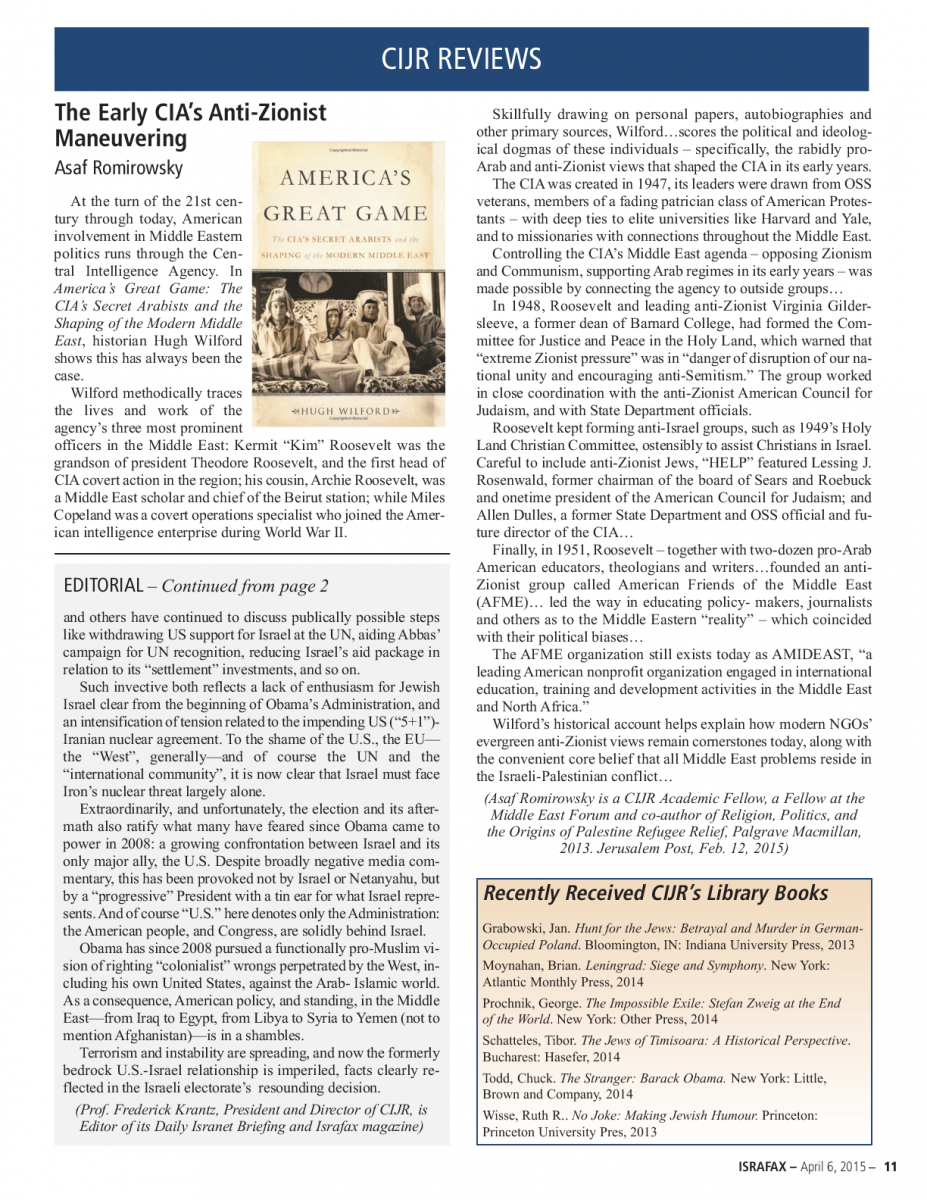 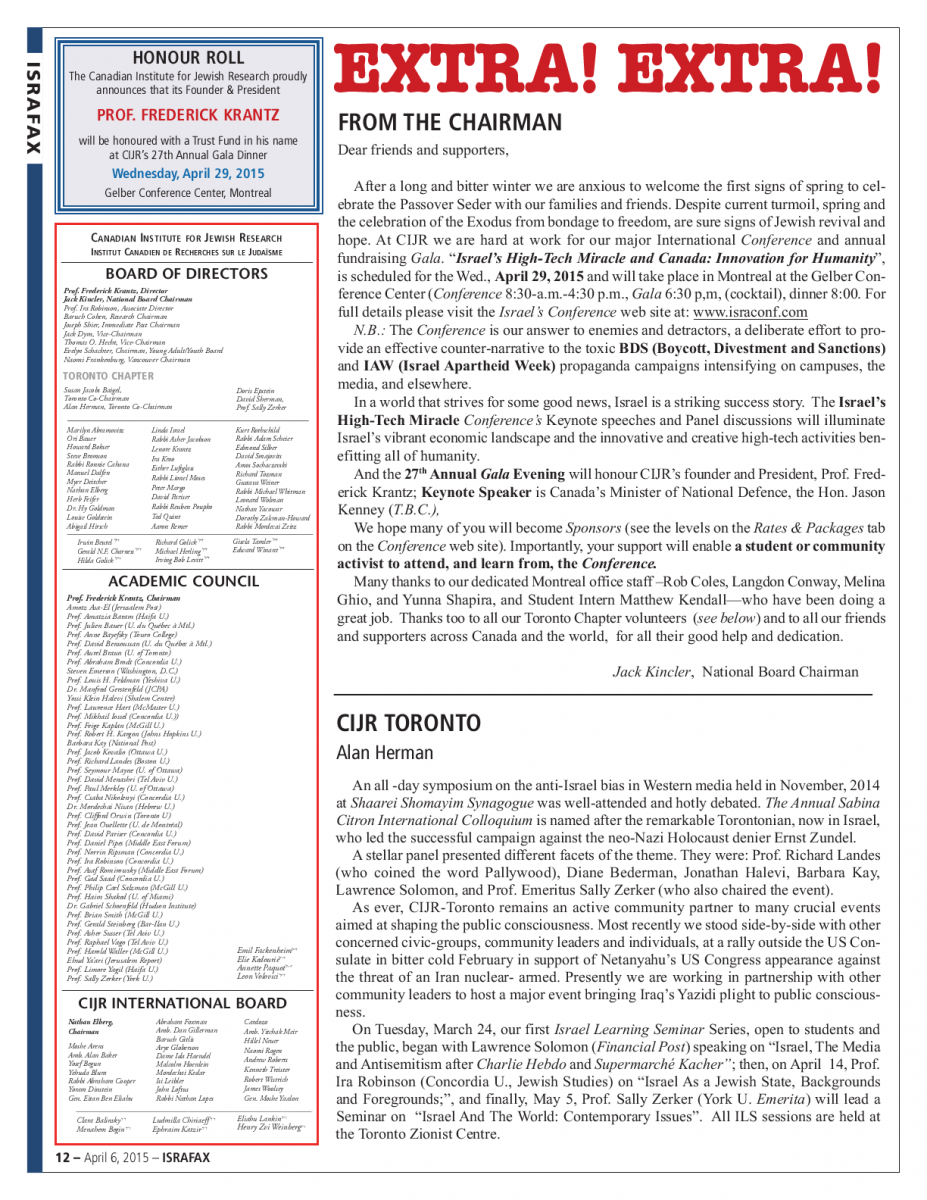